It feels an age ago since my trip to North Norfolk, however I have finally got around to sorting the images I want to share on my blog and of course to look back on during the long winter months ahead.

North Point Pools was visited at the end of most days, whether it was late afternoon or at dusk there seemed to always be something to see and to surprise and delight!

North Point Pools is a new avian hotspot on the outskirts of Wells-next-the-Sea. Formerly arable land that has been flooded here, in a project devised by one of the tenant farmers in conjunction with Natural England.

The sunsets viewed towards Wells from North Point were a joy to behold. It was good to be in an open space and  able to appreciate the absolutely stunning sunsets! 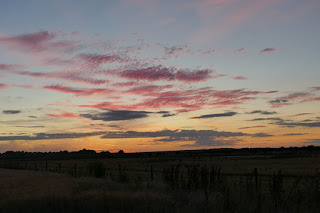 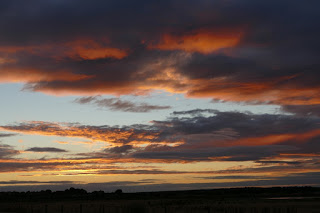 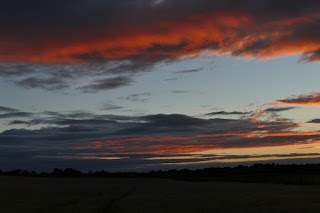 " Never go too long without watching a sunset"
Atticus 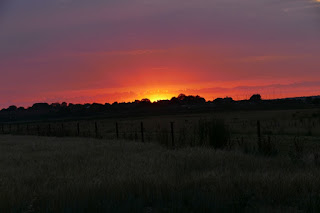 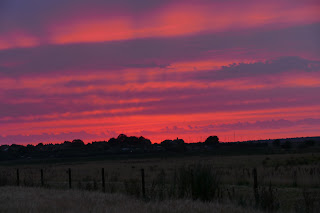 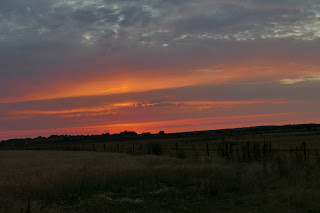 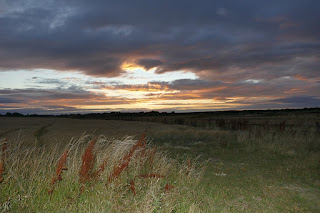 The birds in the image are Hirundines feeding on the wing over the quay and dunes at Wells, viewed from the Point. The photo does not do the quantity in flight justice, the image is a small sample. 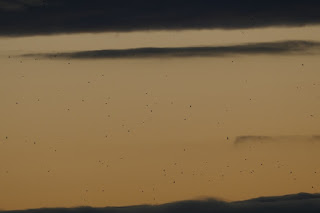 As daylight turned to dusk 17 Little Egrets took flight heading towards Wells and possibly the salt marshes to roost. 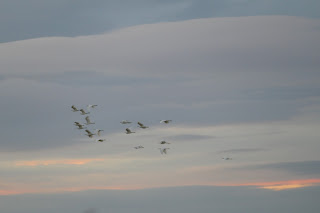 Greylag Geese also took flight and headed towards the nearby fields. 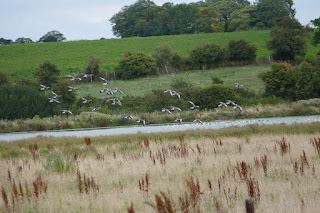 I was fascinated by a swarm of midges as they endlessly flew around and around in a buzzing mass. 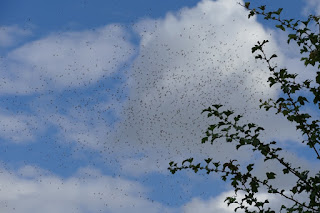 This is a cropped image, I  did not get too close to the tiny insects! 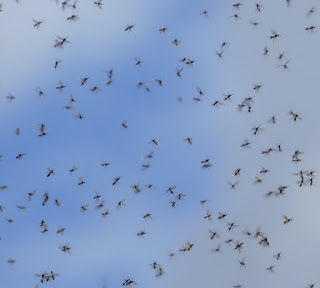 Brown Hares were sighted on most evening visits. 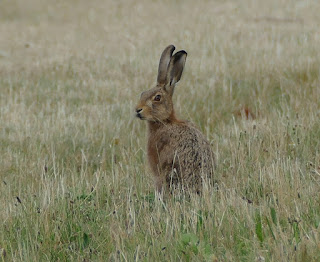 I was delighted to see 2 Great White Egrets had arrived on one of the pools. They stayed for about 10 minutes and then took flight heading Eastwards. 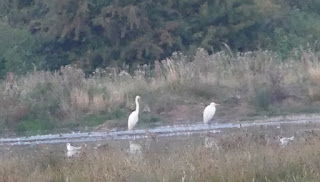 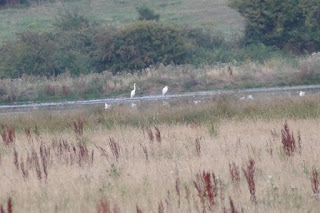 Single Barn Owls were sighted at dusk, again on most visits. A photo attached showing the distance from the pools and surrounding fields. Spot the Owl! 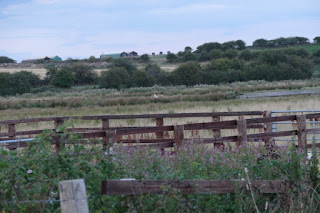 Spoonbill, Common Sandpiper and Godwits were highlights to see not forgetting the 3 Marsh Harriers
seen on 2 occasions hawking the fields. A super area, one to put on the agenda if you are in the area birding.
A short stop was made at Salthouse for an ice cream and a look at the pond, it was a hot day today!. Geese, Mallard and Mute Swans were on and around the water. 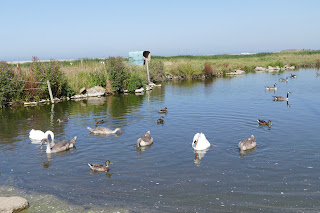 Cley beach was busy as it was a good day to relax in the sunshine...socially distanced of course.
The Seal pup drew a lot of attention. 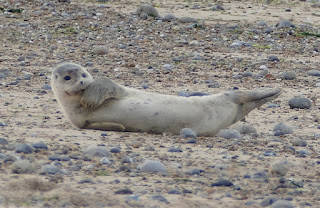 Little Egret amongst the swathes of Sea lavender on the saltmarshes at Wells. Such a vibrant colour! 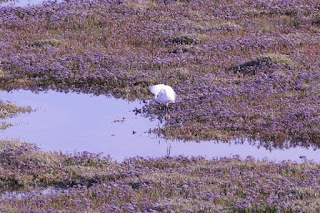 A few images taken on a walk along the East Fleet Estuary, The Quay, Wells-next-the-Sea. 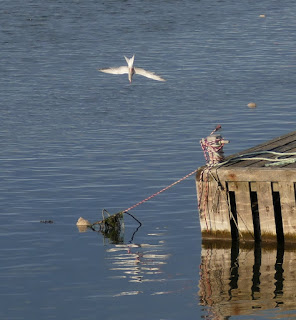 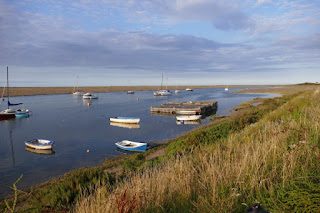 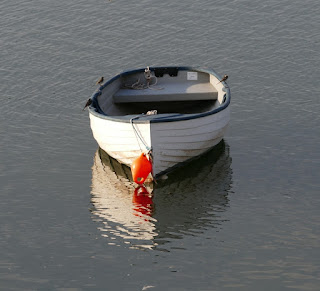 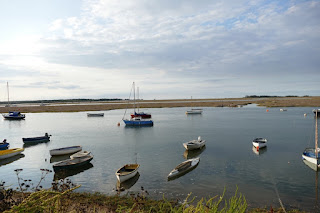 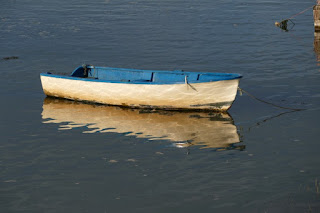 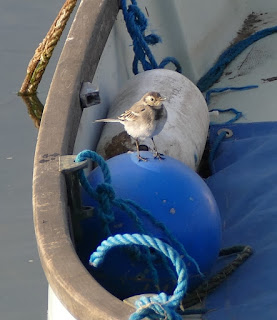 It was a most enjoyable week spent in Wells-next-the-Sea and trips along the North Norfolk coast!
I am counting the days until I return...literally!

Pam
My blog consists of trip reports and sightings when out and about of the Flora and Fauna I encounter along the way.